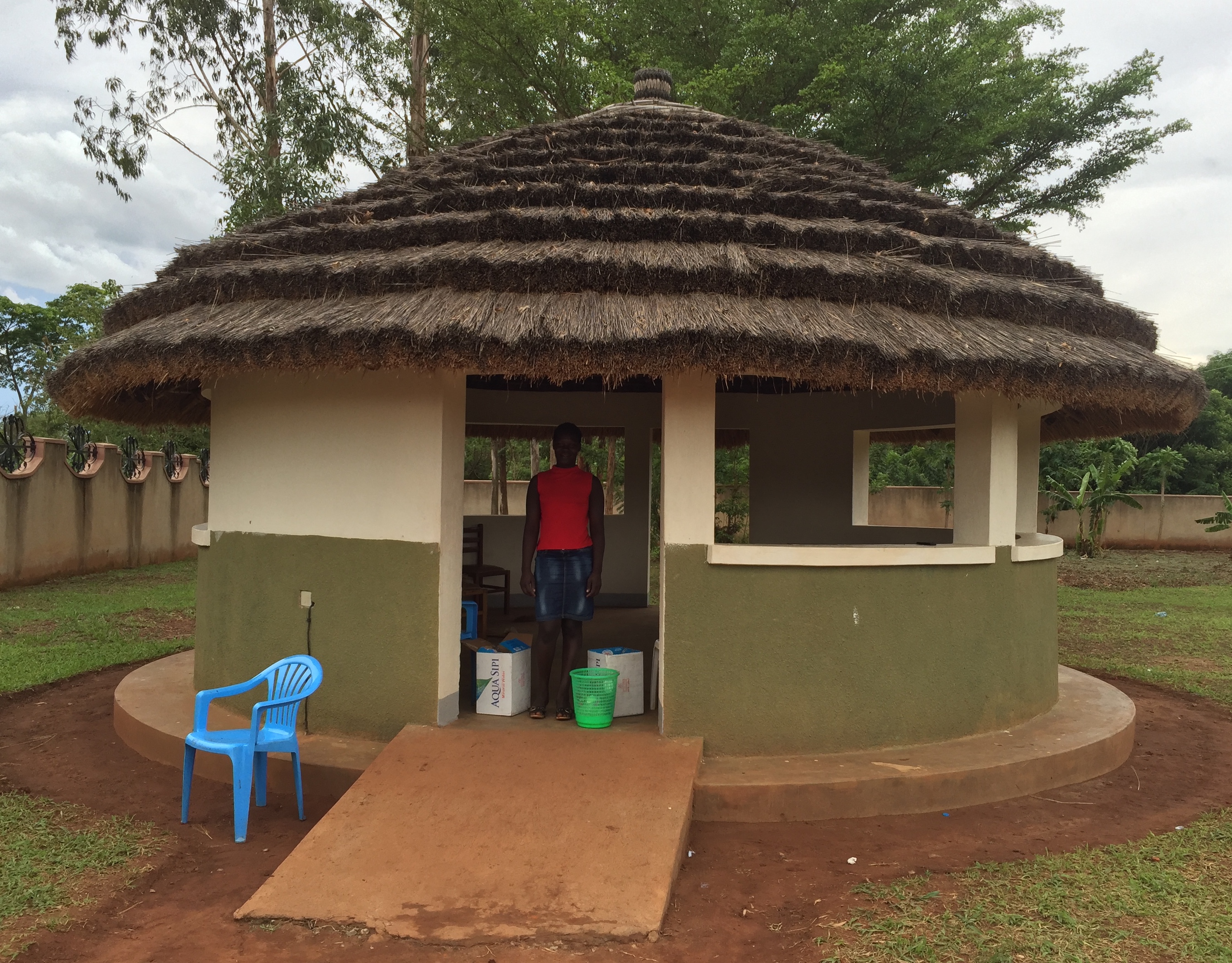 In the past few weeks, I ran across a number of posts and online discussions on the issues of data, or more specifically – the lack of data, in particular data on females. From Melinda Gates (https://medium.com/@melindagates/to-close-the-gender-gap-we-have-to-close-the-data-gap-e6a36a242657?linkId=24656141#.cogmil280) to UNICEF (http://www.unicef.org/mena/MENA-Birth_Registration_report_low_res-01.pdf) to small and large NGOs – everyone seemed to be talking about a shortage of data and how it (the shortage) hampers the efforts to foster female inclusion – social, financial, etc.

I have a lot of respect for Melinda Gates. I generally like UNICEF and follow their work  (although I do have my reservations when it comes to UN as an organization at large). I spent almost a decade working in International Development. And I am a founder and a CEO at an NGO. And as an international development insider and a researcher I see that the problem is not just the data gap – the problem is a gap between data “producers,” i.e. research practitioners and academia, and data “users” – implementing NGOs, donors, policy makers and so on.

If you flip through the UNICEF report I linked above, the very last pages carry a comprehensive table of 100+ countries with the percentage of children registered/not registered at birth – disaggregated by sex, location, region, and household wealth. Some of the data are fresh from the press– published just months before the UNICEF report. Just that table represents an enormous amount of data – and the level of disaggregation shows there are more data available. Any stakeholders aside from UNICEF used the data to increase female-child visibility?

Another example is the Financial Inclusion Insights program, which I led at InterMedia Africa until last January. Between 2013 and 2015, we conducted annual surveys in 4 countries in Africa collecting over 3,000 data points for 3,000 to 6,000 people depending on the country – that’s over 42 million data points every single year, covering multiple aspects of males AND females livesfrom education to income-generating activities to financial tools to outlook for the future to self-efficacy – the list goes on and on. This is a goldmine for a financial institution interested in “including” females. I am yet to hear of a provider or a government agency using the data consistently – for any decisions related to financial inclusion.

The examples are many, and from where I stand – the data are abundant, and research is delivered on a relatively consistent basis. But the data I see are invisible to many practitioners in the field. Why the disconnect? I think there are three key reasons:

Many researchers (including me) get stuck in the comfort of their “ivory tower” from where they look down at those who do not understand the sophisticated language, which is used to communicate scholarly ideas. Yet, research and data (with the exception of maybe centuries-long math problems) are only as good as they are actionable. International development professionals are not experts in research – and they should not be because their role requires them to be experts in something else – public policy, financial products, logistics, etc. It is the responsibility of a researcher to carry on a sophisticated study and then translate it into simple (but not simplistic!), practical and actionable insights.

So, what are the solutions? I believe, those are also three:

So, more work is needed – and that is exciting!

Previous Post ICT4D: They say, billions of dollars will be unleashed by the global digital economy in cash or in freed-up capacity in the next 3-5 years
Next Post The true price of a 33-cent condom and my contribution to fighting HIV/AIDS 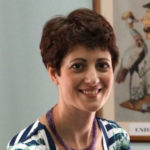